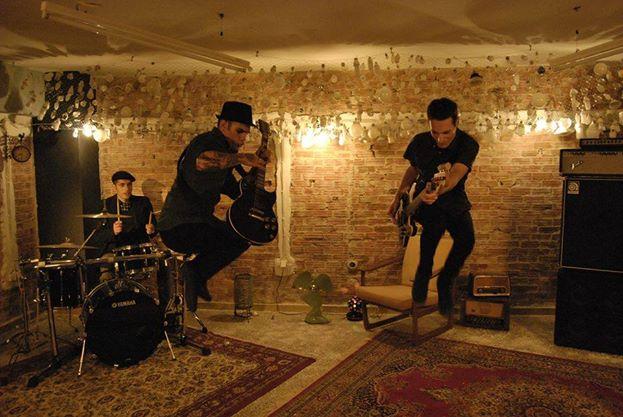 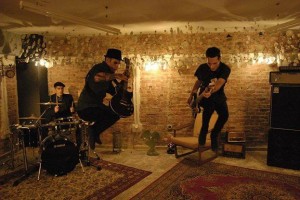 Mad Way is a punk pop rock band from Thessaloniki. Founded in 2010 and not the ordinary punk rock band, they combine a completely fresh new sound with a very active performance! Recently, they released their brand new EP, Special Something! The videoclip for their same-titled song was launched via BlankTV and it received stunning critics! The band is currently in the studio, working on their upcoming full album which will be out within the year. Until then, you can enjoy them in one of their shows hosted in Thessaloniki or somewhere near The band members are: Andy: Vocals-Guitars, Phil: Bass-Vocals, George: Drums. Energy music just for mad people. 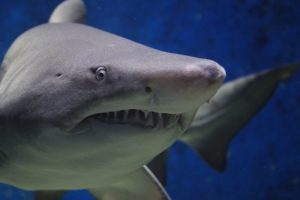 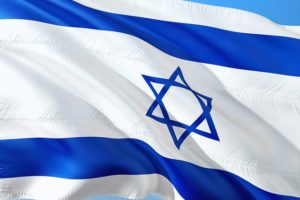 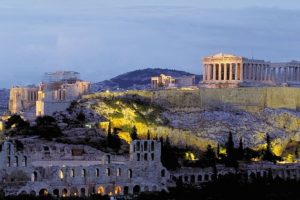 About the Author: Annamaria Milici