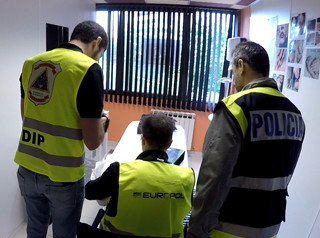 The Hague, the Netherlands

Europol supported the Spanish Guardia Civil in Operation Student which was carried out in the province of Malaga (Spain) and resulted in the arrest of an individual of Italian origin dedicated to offering, selling and distributing internationally counterfeit merchandise over the Internet. The arrestee is one of Europe’s biggest distributors of counterfeit goods, and considered as  the main threat by one of the most well-known sports brands, due to the high volume of sales generated of this brand’s counterfeit products. It is estimated that the arrestee may have caused an economic damage of almost EUR 2 million to this company. During the action day, the suspect’s house was searched resulting in the seizure of various IT devices, several counterfeit products and bank accounts linked to the illegal activity. Personal properties and real-estate properties that the suspect possessed across the Spanish territory were also seized. Europol supported the investigations on-the-spot by deploying an expert equipped with a mobile office to Malaga (Spain).  This allowed for real-time intelligence analysis and cross-checks against Europol databases, as well as extracting data from phones and data storage devices. Operation Student began in 2014, following a complaint filed by one of the representatives (in Spain and Portugal) of a well-known sports brand for counterfeiting and irregular online sales of their products.  The investigations revealed that the arrestee bragged about having a considerable stock of merchandise that could be delivered in short time. The criminal’s modus operandi involved a series of telematics appointments with his customers. After establishing contact with potential clients, he delivered product samples and waited for confirmation and payment of an economic signal. Once the product was chosen by clients, the final delivery and  final transaction payment was agreed upon under strict security measures. The investigations also revealed links to companies located in non-EU countries (Hong Kong – China and Brazil), which were used for importing the counterfeit materials into the EU and channelling the profits obtained with this criminal activity. 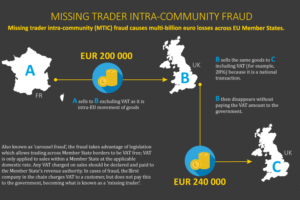 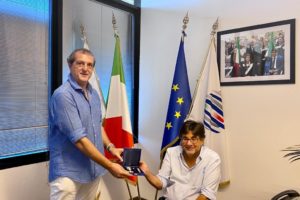