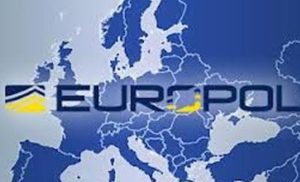 Yesterday, from a coordination centre located at Eurojust, prosecution and law enforcement authorities from Austria, Belgium, Germany, Ireland, Italy, the Netherlands, Norway, Poland, Spain, Sweden, Switzerland and the UK, supported by Europol and Eurojust, delivered a further blow to an organised criminal group responsible for defrauding EU citizens of approximately EUR 320 million in a joint action targeting VAT fraud. This coordinated action was initiated by the Public Prosecutor’s Office of Augsburg and the Bavarian State Criminal Police in Germany, the Circuit Prosecutor’s Office in Olsztyn and the Internal Security Agency in Poland as well as the Prosecutor’s Office for Serious Fraud and Environmental Crime in Zwolle and the Investigation Services in Almelo in the Netherlands. Strong collaboration at an early stage of this investigation with Europol, as well as the successes of previous action days and several bilateral and multilateral coordination meetings held at Eurojust, enabled Member States’ investigation teams to identify the main players and to carry out actions across national borders, involving more than 200 law enforcement officers all over Europe. Europol deployed a mobile office to facilitate real-time information exchange and cross-match analysis of the data collected. The group behind the criminal activity used a sophisticated infrastructure (buffer companies, missing traders, companies functioning as alternative payment platforms) to facilitate money laundering and crime-related money transfers spread over various Member States and a number of third States.

Figures at a glance

Mr Wil van Gemert, Europol’s Deputy Director of Operations, said: “The fourth intervention of European-wide co-operation in this case not only demonstrates the sophisticated nature and complex network of this most damaging of organised crime groups, but also provides testimony to the tenacity and dedication of Member State Prosecutors and investigators, supported by Europol and Eurojust, exhibited over several years in protecting the Revenue that should be paid in order to make our citizens’ lives better. The sheer greed of these criminals will not be tolerated and Europol will continue to do all it can to help the Member States to defeat cross-border financial crime.” Ms Gabriele Launhardt, Deputy to the National Member for Germany at Eurojust and Chair of this coordination centre, said: “Today’s action would not have been possible without the extraordinary commitment demonstrated by prosecutors and investigators and the extensive involvement of Eurojust and Europol over such a long period of time. Thanks to a high level of close international cooperation, we contributed to preventing this group from hiding behind national borders and continuing to defraud EU citizens of huge amounts of tax money.” 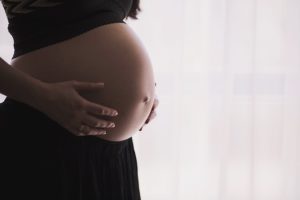 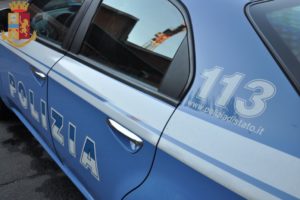 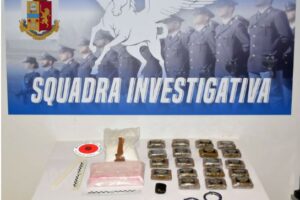