17\11\2016 – On 15 November, prosecutors from the Romanian Territorial Office Vâlcea of the Directorate for Investigating Organized Crime and Terrorism (DIICOT), acting within a joint investigation team (JIT) set up with the support of Eurojust, carried out an operation concerning an organised crime group (OCG) specialised in computer fraud, forgery and money laundering. The operation was also supported on-the-spot by Europol. A total of 64 house searches were carried out and 64 suspects were brought to the Public Prosecutors Office in Romania for hearings. Twelve people have been arrested. The OCG was suspected to have been formed in early 2015 and to have defrauded more than 1 000 people of EUR 4.5 million. Bank accounts were opened with false IDs. The OCG members are suspected to have opened approximately 230 bank accounts abroad and 120 bank accounts in Romania. The OCG operated on three levels:

The case was opened by the Romanian Desk at Eurojust ‎with the assistance and support of Germany, Poland, Italy and Hungary. Two coordination meetings were held and a JIT agreement was signed between DIICOT of Romania and the Office of the Prosecutor General of Bamberg, Germany, with logistical and financial support provided to the JIT by Eurojust. In parallel, mutual legal assistance requests were sent and facilitated by ‎Eurojust with the countries not involved in the JIT. Europol’s European Cybercrime Centre (EC3) supported the operation from the early stages of the investigation by cross-matching information. Also, on the day of the operation, Europol deployed a cybercrime specialist equipped with a mobile office to support the investigators in real time. 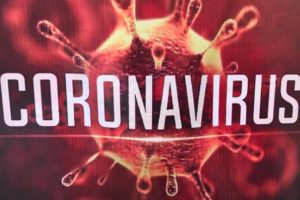 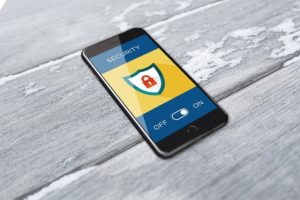 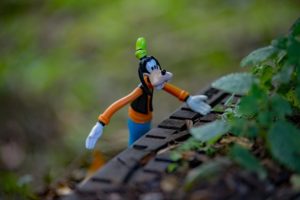