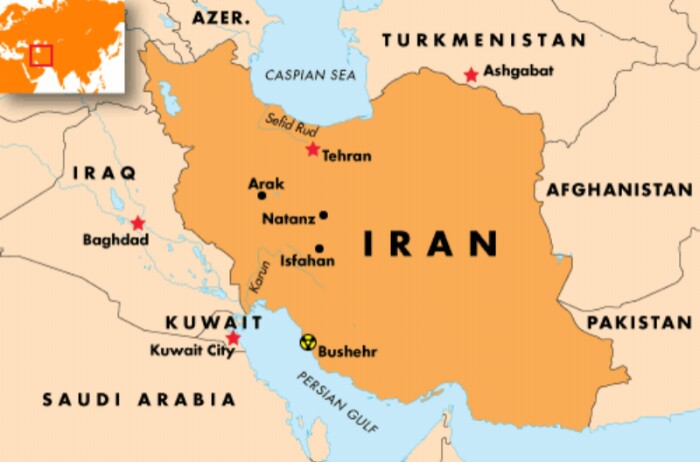 On 8 December, 24 people were arrested as several homes were searched in Greece as part of a joint investigation by Greece and the UK, supported by Europol. The individuals were arrested for their suspected roles in an Athens-based organised crime group (OCG) believed to be facilitating the smuggling of Iranian nationals from Greece to the UK, often via France and Spain, by using counterfeit documents or impersonating their legitimate holders. A Europol specialist in illegal immigration facilitation, equipped with a mobile office, was deployed on-the-spot and assisted national authorities throughout the operation. Investigators believe the group were charging up to EUR 10 000 per person to supply migrants with fraudulently obtained or altered identity documents, and to arrange their onward journeys to the UK. Four forgery factories, where it is alleged the group produced the counterfeit documents, were dismantled in the operation. Forgery equipment, EUR 50 000 in cash and hundreds of documents were also seized. In a linked operation, nine individuals were arrested as UK officers were deployed to addresses in Glasgow, Leeds, Manchester and Northampton on 5 December. They were supported on the spot by a Europol analyst with a mobile office who performed real-time analysis and cross-checks against Europol’s databases. Three French police officers also provided support. The suspected criminal ring was based in the UK, more specifically in Greater Manchester, and conducted its activities in other EU Member States. Due to the transnational activity of the OCG, parallel investigations emerged in the Czech Republic, France, Greece and Spain, under the coordination of Europol and Eurojust. A joint investigation team (JIT) was also established between the UK and France. Europol contributed to the investigation by providing tailored analytical reports which enabled investigators to gain a clear picture of the potential case implications and the connections established among the five Member States involved. Eurojust provided legal and financial support to the JIT to facilitate effective cross-border cooperation. 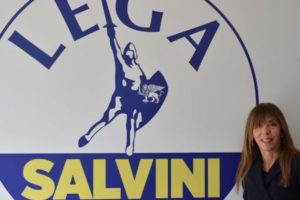 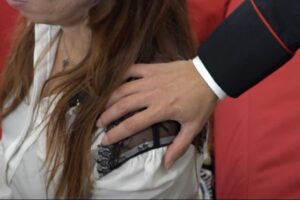