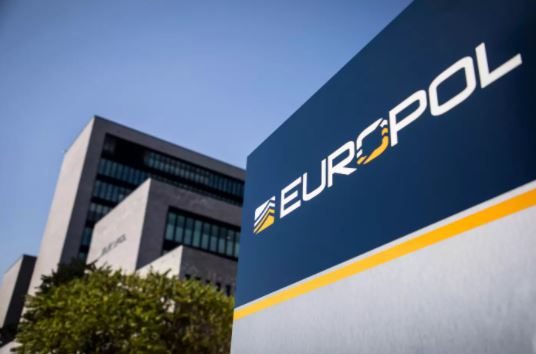 Europol and INTERPOL have supported the Spanish National Police on Operation Tantalio, a complex investigation targeting the distribution of child sexual exploitation material through darknet platforms and Whatsapp. So far 38 suspects were arrested in Europe and South America. The arrests took place in Argentina, Bolivia, Chile, Colombia, Costa Rica, Ecuador, El Salvador, Germany, Guatemala, Italy, Mexico, Paraguay, Peru, Portugal, and Spain.  Specialists in combating child sexual exploitation from the Spanish National Police, Europol and INTERPOL worked through action days at the headquarters of the Spanish National Police Headquarters on 28-29 March. The arrests and house searches conducted led to the seizure of hundreds of devices containing several terabytes of child sexual exploitation material. The joint action in Europe against more than 30 suspects across 5 countries has been coordinated by Europol.

More than 100 targets have been focused on through INTERPOL in 13 countries across Central and South America. Altogether 18 different law enforcement agencies worldwide launched coordinated legal activities aimed at tackling this interconnected criminal network. The investigations by the Spanish National Police’s High-Tech Crime Unit began in mid-2016 and focused at first on the TOR1 network. Prompted by clear evidence of prolific sharing of indecent images, the Spanish investigators revealed links diverting users to private groups on WhatsApp.  A total of 25 groups, formed by invitation only, are currently being investigated. The investigators monitor the activity on these channels using many different resources in this complex case.  They also deal with the demands of different legal frameworks in a worldwide investigation.  Based on the analysis of the criminal activity and evidence gathered, law enforcement managed to link more than 130 suspects to intelligence packages that were prepared and disseminated. The house searches and arrests followed shortly after.

The seized material is currently being analysed by the investigators with the aim of identifying the children who are victims of these crimes and rescue them from their harmful situation. Europol’s European Cybercrime Centre (EC3) and the Joint Cybercrime Action Taskforce (JCAT) , a group of cyber-liaison officers from different countries who work together in a trust environment within Europol, have supported Operation Tantalio from the outset in the coordination of roles, tasks, meetings and through intelligence analysis and the facilitation of the secure information exchange. INTERPOL played an important role in liaising with the American countries and in the victim identification process.

Rob Wainwright, Director of Europol: “These offenders are pushing the boundaries of modern technologies to try to avoid being caught by law enforcement. This case is an excellent example of global law enforcement cooperation, led by the Spanish National Police. We need to continue to combine our joint resources and skills to tackle this threat to our children and bring these offenders to justice.” “Criminals will continue to exploit new technologies to share videos and images of child abuse around the world at the push of a button. But actions like Operation Tantalio send a strong message: police worldwide remain united in their efforts to identify, locate and bring you to justice for engaging in or benefiting from these heinous crimes,” said Bjorn Sellstrom, INTERPOL’s Crimes Against Children operations coordinator. 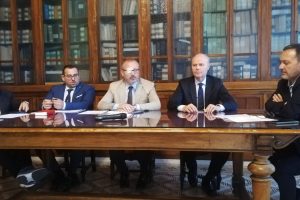 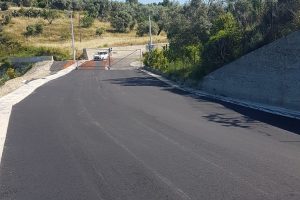 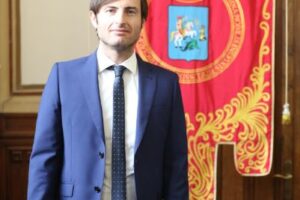