5 Arrested in France and Belgium for cigarette smuggling - Ilmetropolitano.it

On 18 June 209, the French Judicial Police (Police Judiciaire), with the support of the Belgian Federal Judicial Police (Police Judiciaire Fédérale) and Europol, swooped on the members of a Russian-speaking organised crime group behind an illegal cigarette smuggling business. As a result of this action day, 15 individuals were arrested, including the ringleaders, and 2 million cigarettes were seized.

The stings follows a complex investigation looking into the activities of this criminal network, composed mainly of Armenian and Ukrainian nationals, which smuggled cigarettes and other prohibited goods from Belgian to the Paris region and Western France.

This organised crime group is believed to have been very prolific: this network is responsible for 70 importations of smuggled cigarettes since October 2018, with a total resale value estimated at around €4 million.

On the action day, one of the Ukrainian ringleaders was arrested in France while driving a lorry loaded with 500 cartons of cigarettes of various brands, alongside € 10 000 in cash. Ten of his accomplices involved in various ways in this illegal traffic were arrested in the Ile-de-France region, and one in Nantes (France). In France, the searches led to the seizure of 3 386 cartons of cigarettes, and over €55 800 in cash.

The other Ukrainian ringleader was arrested by the Belgian Federal Judicial Police of Liège, in execution of a European Arrest Warrant issued by the competent French prosecutor. During the searches, €90 000 in cash were seized at his house, alongside 117 sports bag filled with 6 000 cartons of cigarettes.

In total, no less than €1.1 million have been seized as criminal assets.

This investigation was coordinated in close cooperation with Europol, which allowed for the identification of the main organiser of the transport – and subsequently, the resale of large quantities of cigarettes within the Russian-speaking community in the Paris region. 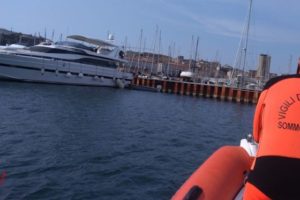 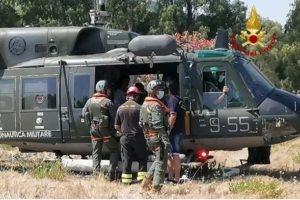 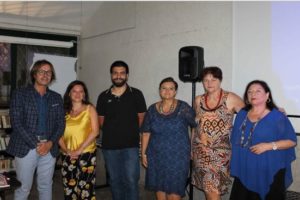