2019 EU Drugs markets report from the EMCDD and Europol - Ilmetropolitano.it 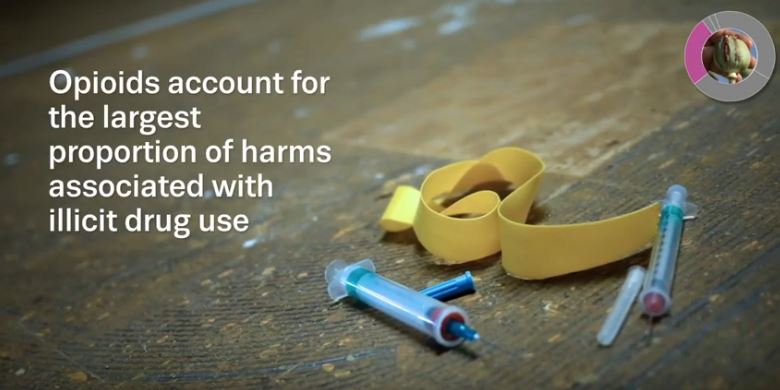 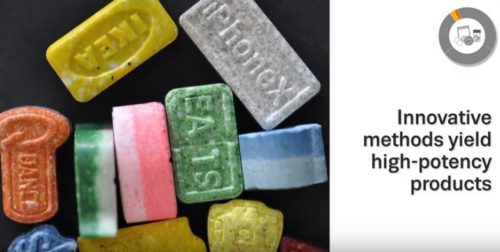 Europeans are spending at least EUR 30 billion on drugs each year at retail level, making the drug market a major source of income for organised crime groups in the European Union. This figure is announced today in the 2019 EU Drug Markets Report, released by the EU drugs agency (EMCDDA) and Europol (1). Around two-fifths of this total (39%) is spent on cannabis, 31% on cocaine, 25% on heroin and 5% on amphetamines and MDMA (2). The two agencies have joined forces to provide their third state-of-the art overview of the European illicit drug market. The report covers trends along the supply chain from production and trafficking to distribution and sales. It describes how the drug market has wide-ranging impacts on both health and security and how a holistic approach is crucial for effective drug control policies.  Presenting the report’s findings today, Dimitris Avramopoulos, European Commissioner for Migration, Home Affairs and Citizenship said: ‘Organised crime groups are quick to seize new opportunities for financial gain and are increasingly exploiting technological and logistical innovations to expand their activities across international borders. At the same time, drugs are now more accessible to European consumers, often via social media and the internet. Today’s report proves once again that the illicit drug market remains a threat to the health and security of our citizens. We will continue working relentlessly with our Member States and international partners on strengthening our fight against drugs in all its aspects; for our youth, our citizens, our society.’ The strategic and action-oriented analysis combines data from the EMCDDA’s drug monitoring system with Europol’s operational intelligence on organised crime. The latest data (3) show that overall drug availability within Europe remains ‘very high’ and that consumers have access to a wide variety of high-purity and high-potency products at steady, or falling, prices. An important cross-cutting theme in the report is the environmental impact of drug production, including deforestation and the dumping of chemical waste, which can result in ecological damage, safety risks and high clean-up costs.

The report highlights the increasing importance of Europe, both as a target and drug-producing region, and shows how the violence and corruption, long seen in traditional drug-producing countries, are now increasingly evident within the EU. Among the wide-ranging consequences of the drug market presented in the analysis are its negative impacts on society (e.g. gang violence, drug-related homicide) and the strain on public institutions and governance. The drug market’s links to wider criminal activity (e.g. human trafficking, terrorism) are also explored, along with its negative repercussions on the legal economy (e.g. how money laundering associated with the drug trade undermines legitimate businesses).

Trade, tech and criminal tools — driving and facilitating the market

According to the report, globalisation, technology and innovation and criminal tools are three forces driving and facilitating drug market developments. In a ‘more globally connected and technologically enabled’ market, organised crime groups are exploiting opportunities arising from expanding commercial markets, associated logistical developments and digitalisation. The report raises concerns over the greater diversification of maritime drug trafficking and the misuse of general aviation (e.g. private aircraft, drones) for criminal purposes. The use of post and parcel services to transport drugs is also expanding rapidly, following the rising trend of online shopping in Europe and the movement of larger volumes of goods. Surface web and darknet markets, as well as social media, messaging services and mobile apps provide avenues for online drug sales. While darknet markets remain resilient (around 10 are still operating today), online vendor shops and markets targeting specific nationalities and language groups have also appeared. Illegal firearms, encrypted smartphones and fraudulent documents are among the key criminal tools increasingly used by drug dealers. EMCDDA Director Alexis Goosdeel says ‘This report is a clear wake-up call for policymakers to address the rapidly growing drug market, which is increasingly global, joined-up and digitally enabled. Hyper production of drugs, within and beyond EU borders, is leading to high availability of natural and synthetic substances. This means that consumers now have access to a diverse range of highly potent and pure products at affordable prices. A mounting concern is the rise in drug-related violence and corruption within the EU. Acting on the far-reaching consequences of the drug market for health and for security must now be an urgent priority.’ Europol’s Executive Director Catherine De Bolle stresses: ‘Europol sees a clear increase in trafficking activity through our operational work and the intelligence contributions we receive from EU Member States. Law enforcement needs to tackle this development and that is why we are investing heavily in supporting drug-related investigations in Europe. Europol is targeting in particular top-level organised crime groups which are making a lot of money for themselves on the back of their many victims.’

Key drug markets under the microscope

The report takes an in-depth look at the markets for the main drugs used in Europe, following the flow from production to use.

In a drug market which is ‘increasingly complex, adaptive and dynamic’, the report stresses that ‘EU policies and responses need to be equally agile, adaptive and joined-up.’ The report presents a wide array of ongoing actions to target the illicit drug supply chain, from operational measures to tackle corruption at ports to training for officials in dismantling illicit drug laboratories. It also describes a full range of policy tools available (e.g. coordination structures, legislation, cooperation programmes and financial instruments). Among the key areas for action identified in the report are: tackling the business models of top-level organised crime groups active in the global drug market; reducing vulnerabilities at external borders; and investing in forensic and toxicological capacity to keep pace with innovations in drug production. The agencies stress that taking a future-oriented approach will boost preparedness to respond to potential future challenges, such as virtual currencies, drone technology, automation in supply chain logistics and artificial intelligence.

(1) The EU Drug Markets Report (including an executive summary) is available in English. It is accompanied by a Highlights for policy and practice publication and 13 background papers addressing gaps identified in 2016. This news release is available in 24 languages. The report is part of a series published every three years (since 2013).
(2) The graphics in the report may be downloaded from the EMCDDA media library
(3) Unless otherwise stated, data in this report relate to 2017. 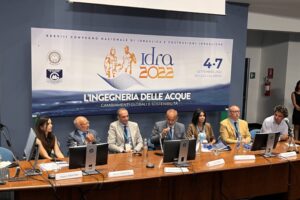 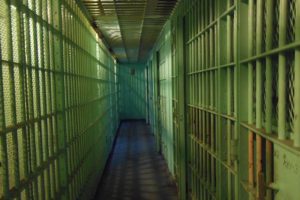 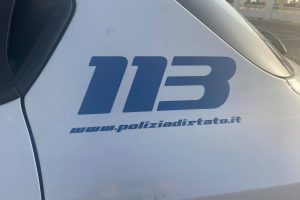