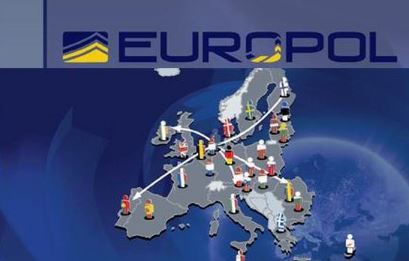 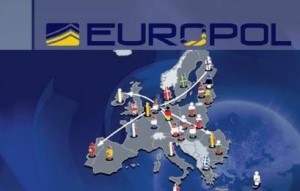 Police around the world have taken down a global child abuse ring with links to over 40 countries through a Belgian investigation supported by Europol. 4 suspects have been convicted today by a Belgian court.

This case was sparked by the Belgian East Flanders Federal Judicial Police (Federale Gerechtelijke Politie Oost-Vlaanderen) after more than 9 million pictures and videos of the abuse of thousands of children from around the world were found there during a house search.

The vast majority of this footage had never been seen in circulation before by law enforcement. Suspecting they were producing their own, the Belgian investigators launched Operation GARGAMEL together with Europol across Europe and beyond .  The image and video data seized during this investigation has been used for Victim Identification Task Forces hosted by Europol through which  70 children and 30 suspects have been identified. The Belgian Federal Judicial Police succeeded in identifying 60 suspects (of which 24 in Belgium) and 40 victims, which brings the actual total to 90 suspects and 110 victims.

Some suspects have already appeared before court in a number of other countries. In Australia, a suspect was sentenced to 15 years in prison. More arrests and rescues are expected globally as police in over 40 countries examine the intelligence packages compiled by Europol and information from the Belgian Federal Judicial Police. 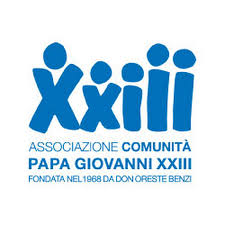 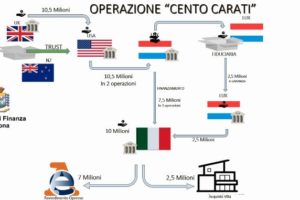 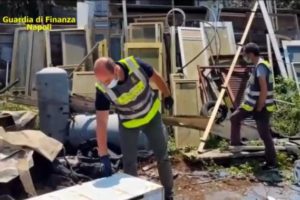