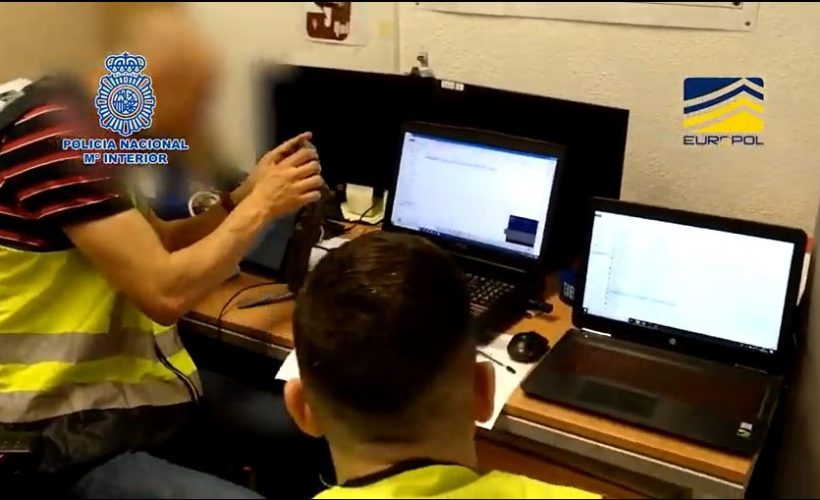 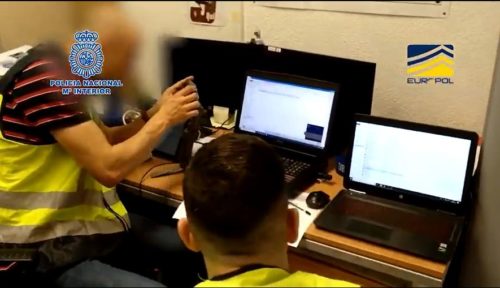 The operation to bring down a child sex abuser, who had made explicit videos of an underage boy, owes its success to international cooperation. Information from Queensland Police – Australia’s Taskforce Argos sent via Europol’s secure communication channel allowed Europol experts to carry out operational analysis, which revealed that a video from 2015 found in Belgium and France may have been filmed in Spain.

A CRUCIAL BREAKTHROUGH ON SOCIAL MEDIA

The analysis of the images and video – which showed how the suspect abused a boy who was under five years old at the time – led the Spanish National Police (Policía Nacional) to locate the suspect. When looking into the message published with the video, officers noticed that the suspect used words and phrases from Spain and not from a Latin American country.

Using operational analysis, open-source enquiries and cross-checking information, Europol experts found that the suspect was registered on several websites and boards dedicated to child sexual abuse and exploitation on the dark web. The investigation revealed that the suspect was also using a social media network where he was in touch with a woman who shared the same surname as the one in the title of the sexual abuse video.

Once the abuser was located in Barcelona, cybercrime experts from the Spanish National Police Central High-Tech Crime Unit located in Madrid moved to Barcelona. Due to the lockdown in Spain, they were assisted remotely by other experts in Madrid. The material seized showed how the arrested suspect was using several email addresses and dark web access points to commit this horrific crime. The material seized is pending analysis, which is of special value as it could provide important clues about other child sex abusers on the dark web.

Fernando Ruiz, Acting Head of the European Cybercrime Centre (EC3) at Europol, adds, ‘This type of international cooperation during the COVID-19 crisis shows how children are being protected as a priority by law enforcement from all over the world.  Europol is proud to support this investigation and to bring together the contributions of the Member States and non-EU partners to help identify those sexually exploiting and abusing children. We encourage everyone to be aware of the potential dangers to children during this time. Europol has published preventive messaging on its website and social media channels.’

Europol encourages you to use the term ‘child (sexual) abuse material’ and not ‘child pornography’ in your reporting.

The use of the term ‘child pornography’ helps child sex abusers as it indicates legitimacy and compliance on the part of the victim, and therefore legality on the part of the sex abuser. By using the phrase ‘child pornography’, it conjures up images of children posing in ‘provocative’ positions, rather than suffering horrific abuse. Every photograph or video captures an actual situation where a child has been abused.  This is not pornography. 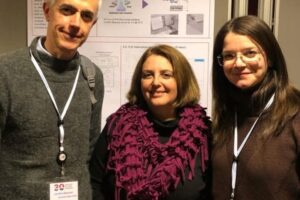 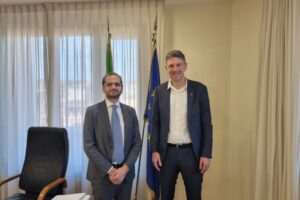