A record number of 1346 tonnes of illegal pesticides taken off the market in 2020 global operation Silver Axe - Ilmetropolitano.it 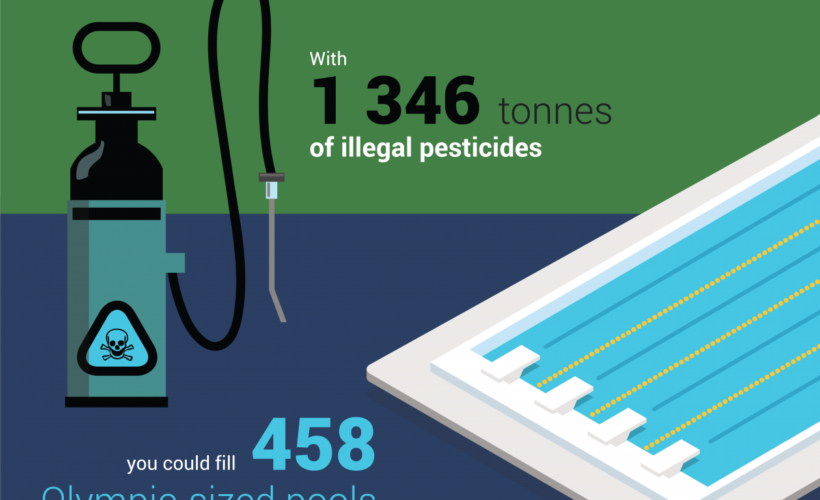 Counterfeits, banned products and unregulated imports targeted to protect health and the environment 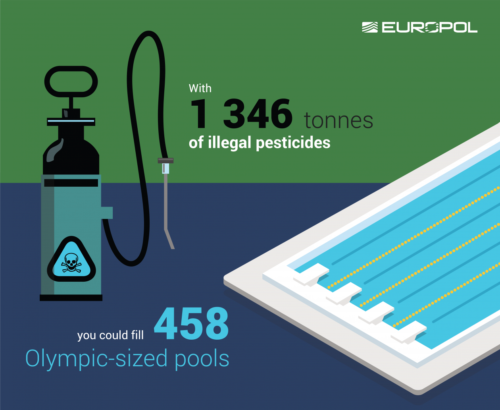 Europol coordinated the fifth edition of operation Silver Axe which saw twice the amount of illegal products seized compared to last year’s operation. The yearly law enforcement operation, which targets the counterfeit and illicit trade of pesticides, took place between 13 January and 25 April and involved 32 countries.

Operation Silver Axe V led to the seizure of 1 346 tonnes of illegal pesticides. This quantity could be enough to spray 207 000 km2, or more than all the farmland in Germany which accounts for nearly half the country, almost 75% of farmland in France or more than 150% of the farmland of Romania*.

PESTICIDES WORTH UP TO €94 MILLION IN CRIMINAL PROFITS SEIZED

A European study** estimates between 10% and 14% of the EU pesticide market is affected by this illegal trade and criminals netting up to €70 for every trafficked kilogram of illegal pesticides. Some of the organised crime groups trafficking pesticides are also involved in other illegal activities such as trafficking counterfeited cigarettes and illegally trading pharmaceuticals.

Pesticides are one of the most regulated products in the world: they target harmful organisms in plants but are safe for humans and the environment. Illegal pesticides, however, could pose a risk to human health and the environment, which cannot tell us how much damage it really suffers from such toxic substances.

The abuse in the trade of illegal pesticides varies from trafficking counterfeit or mislabelled products to the irregular import of banned substances such as chlorpyrifos, specifically targeted during Silver Axe V. 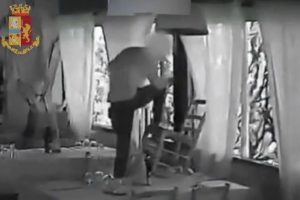 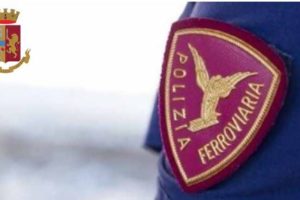 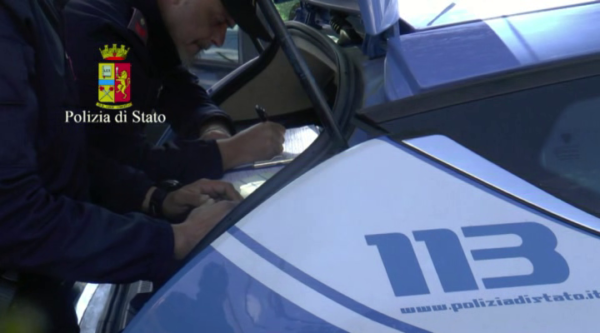