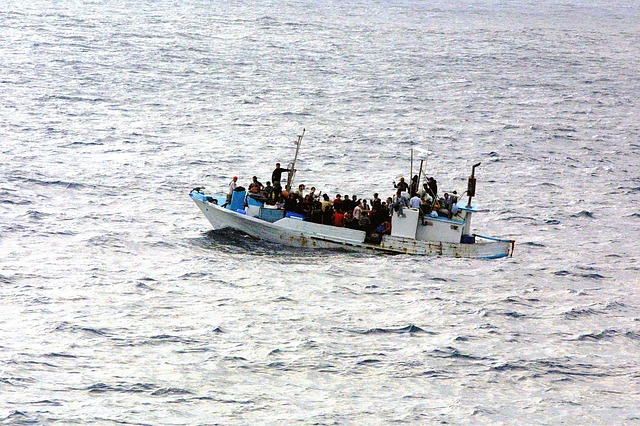 This week a Franco-Belgian investigation supported by Europol uncovered a large criminal network involved in migrant smuggling, trafficking of human beings including minors, forced begging, social benefit fraud and document forgery. Active for several years, the organised crime network illegal profits are estimated at €5 million. During the coordinated operation, officers from the Belgian Local Police (Lokale Politie Brussel-West, Police Locale  Bruxelles-Ouest) and the French National Police (Police nationale) raided seven locations and seized forged documents including ID cards, passports and counterfeit birth and marriage certificates, mobile devices, gold jewellery and evidences of money transfers. The French authorities arrested 13 individuals in the regions of Paris and Lyon including the believed kingpins of the network. Fifteen minors exploited by their own families were rescued and placed under the protection of the competent judicial authorities.

THOUSANDS OF EUROS A DAY FROM BEGGING AND BENEFIT FRAUD

Since April 2018, law enforcement investigated the illicit activities of this criminal organisation operating in Belgium and France. The gang facilitated the illegal entry into Europe of Syrian migrants and supplied them with counterfeit documents to fraudulently apply for asylum and social benefits. The fraudulent activities estimated at over €250 000 per family consisted of registering the same children under false identities several times to earn more social benefits in France and Belgium. The criminals exploited their victims by providing them with forged documents and accommodation in exchange for payment.

The heads of the network controlled at least 80 begging areas in Paris and its surroundings often resorting to armed violence and blood feuds. Forced child beggars were swapped between multiple begging areas and suffered physical and mental harm. Law enforcement officers estimated the weekly profit from this criminal activity to be around €3000 per family. The high-value goods seized during the house searches hints at how criminals invested their proceeds. Europol facilitated the operational coordination and provided continuous assistance throughout the different stages of the investigation. An operational task force was set up between the Belgian and French investigators and Europol, allowing frequent operational meetings to coordinate the joint investigation. 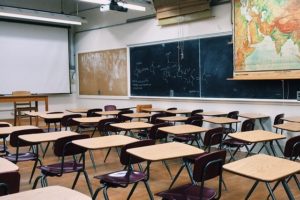 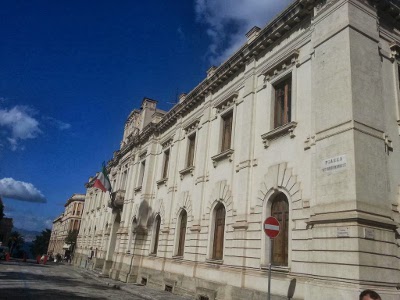