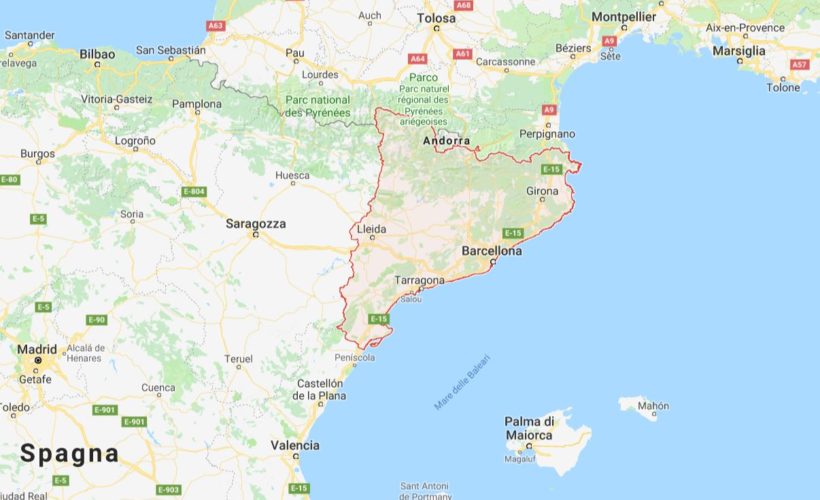 In the past year and a half, the Spanish National Police, with support from Europol, has carried out three other actions within the same investigation targeting terrorist financing. These have led to the arrests of three other individuals accused of being part of the same ‘remittance office’ in Europe of the so-called Islamic State. Currently, all of them are in prison.

Europol facilitated the information exchange and supported the case with operational analysis. During the action day, Europol provided support by deploying an expert to Spain to crosscheck operational information against Europol’s databases and provide links to investigators in the field. Europol also provided technical support for the analysis of the seized electronic devices. 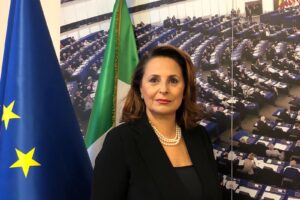 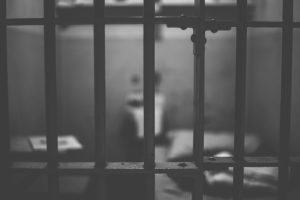