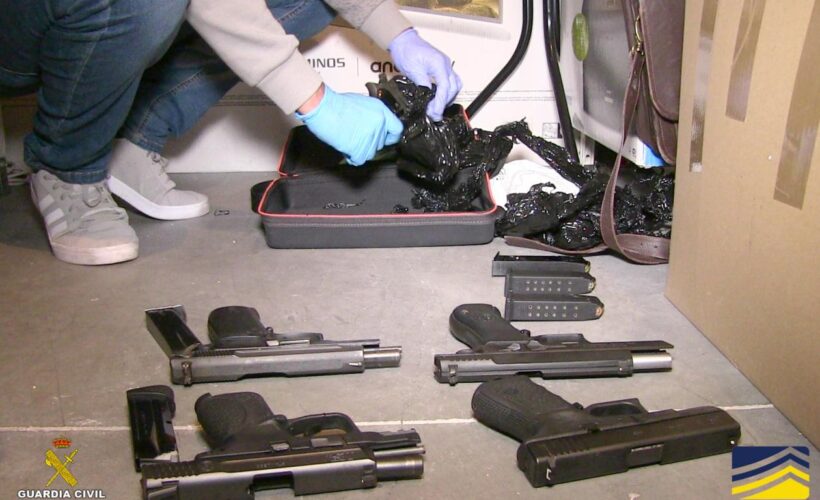 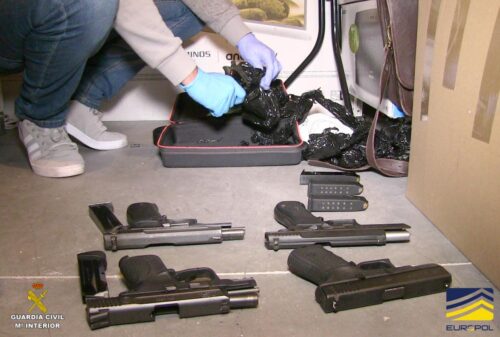 The criminal network was involved in debt collection and laundering of money coming from drug trafficking. They also provided so-called hitman services involving contract killings, threats and violence targeted at other criminal groups. The criminal organisation used the network of hitmen to collect payments across Spain from other criminal groups buying drugs from the South American cartels to redistribute them locally. The investigation identified also a number of ‘front men’ acquiring luxurious goods for the lifestyles of the group’s leaders. This was only a small part of a large money-laundering scheme that traded high-end cars and used smurfing techniques to place criminal profits into the financial system.

Europol facilitated the information exchange and provided analytical support during the whole investigation.

Headquartered in The Hague, the Netherlands, we support the 27 EU Member States in their fight against terrorism, cybercrime and other serious and organised forms of crime. We also work with many non-EU partner states and international organisations. From its various threat assessments to its intelligence-gathering and operational activities, Europol has the tools and resources it needs to do its part in making Europe safer. 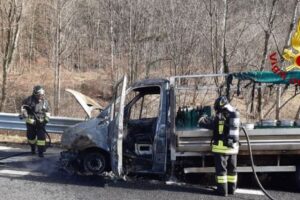 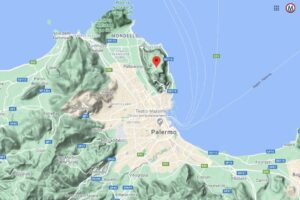