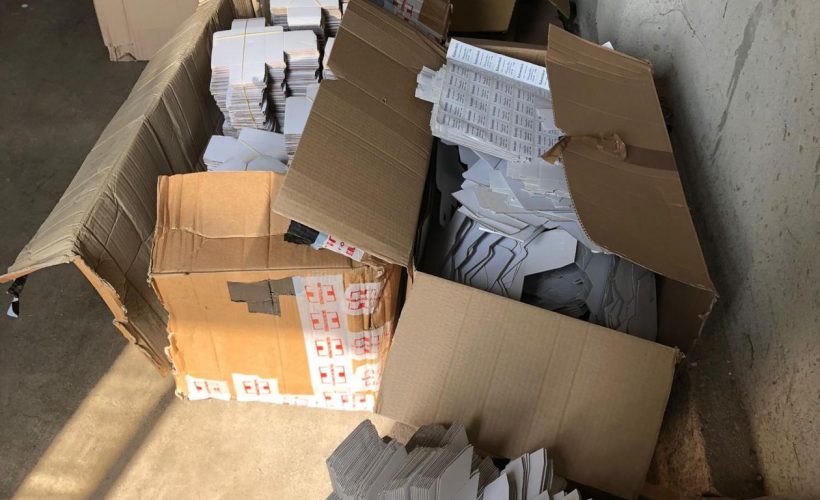 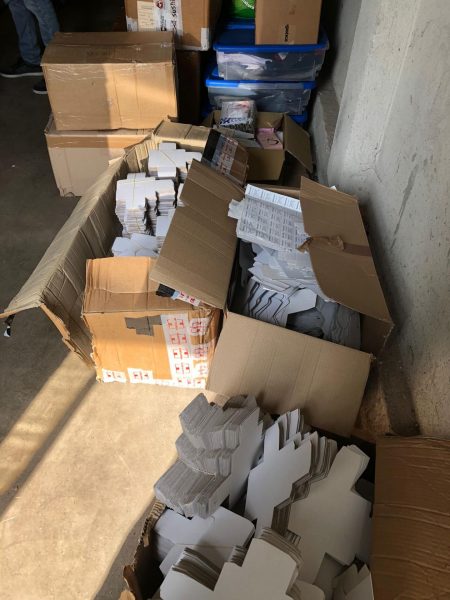 The investigation disrupted a consolidated system aimed at trafficking perfumes and counterfeit goods. The criminal network was operating throughout the Italian territory while maintaining close commercial links to producers in EU-neighbouring countries. The goods were transported through the Balkan route and distributed on the Italian market. The criminal network was importing perfumes in bulk filled in tanks, which were then packed in an illegal assembly site. Presumably, the products were packed quickly before being delivered to the buyers, minimising the risk of detection by avoiding stocking in big quantities. The work performed by the underground assembly point was very difficult to detect since the individuals involved created a sophisticated supply chain showing the complete counterfeit product to the buyers only hours before they were delivered.

Europol supported the investigation with operational analysis, facilitated the information exchange and liaised with representatives from the private sector. During the action day, Europol deployed an expert on the field to provide real-time analytical support to investigators. This action day was a spin-off operation from Europol’s coordinated Operation Shield. 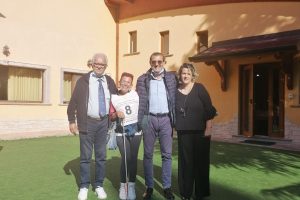 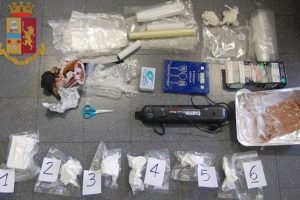