61 arrested so far for smuggling migrants to the EU via Belarus and Russia - Ilmetropolitano.it 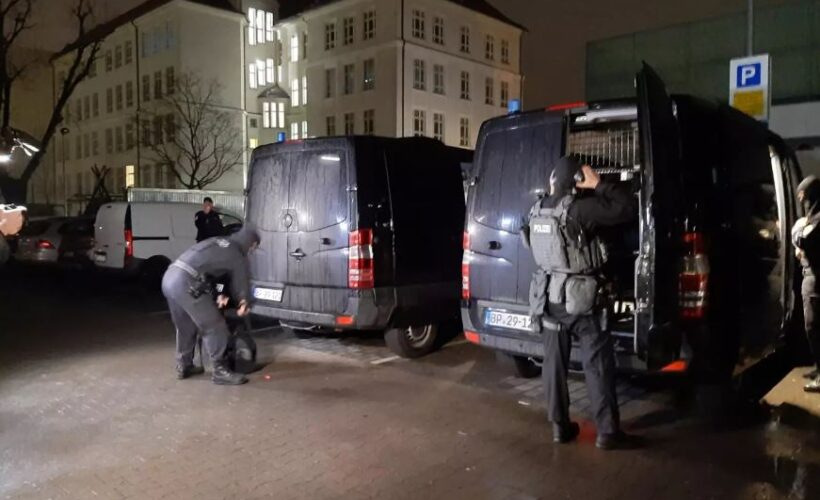 Coordinated activities of national authorities from Estonia, Germany, Latvia, Lithuania and Poland, supported by Europol, targeted a large criminal network smuggling migrants via Belarus into the EU. During this second coordinated action day in the framework of Europol’s Operational Task Force Flow, national authorities targeted suspects in Germany, Lithuania and Poland and implemented joint controls on main roads and harbours in Estonia, Latvia and Lithuania. Since January 2022, authorities have arrested 61 alleged members of this migrant smuggling network.

The action day on 7 December led to:

The smuggling network is linked to over 100 smuggling incidents

The criminal network, composed mainly of Syrian and Turkish nationals, arranged the entire trip of Iraqi migrants from Baghdad to the EU via diverse smuggling corridors. The migrants recruited in Iraq travelled to Russia via Turkey and then to Belarus before entering the EU through the borders of Latvia, Lithuania and Poland. The final destinations were predominantly Germany and, to a lesser extent, Finland. The members of the criminal network were based in and acting from the countries across the smuggling route. 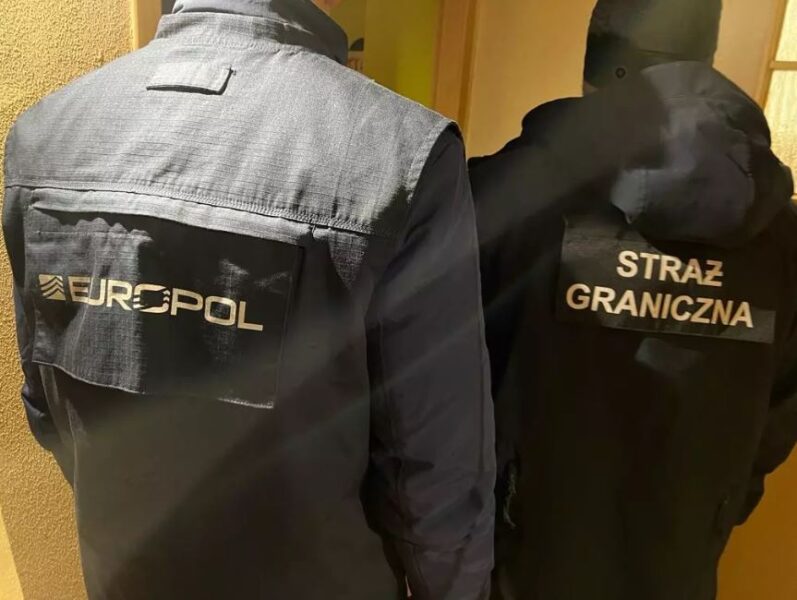 This large criminal network, connected to over 100 smuggling incidents, was divided hierarchically. The majority of the individuals involved in the smuggling operations did not knowing each other personally. The money flows were arranged via the hawala underground financial system and through the use of cryptocurrency. Hawaladars based in Berlin (Germany) were also used to execute payments for the drivers against a proof of delivery such as pictures of migrants at their final destination.

The smugglers arranged the travel by plane as far as Belarus. Then they used local drivers, mainly Ukrainian nationals, to complete the last leg of the smuggling route leading to the EU via land. The suspects charged between EUR 3 000 and 15 000 per person, with an estimated money flow worth at least EUR 16 million. Once in Belarus and unable to return to their countries of origin, some migrants arranged the final trip into the EU on their own. A number of groups on social media messaging platforms were created to advertise illegal smuggling activities from the border area to Germany. Reportedly, the drivers asked between EUR 500 and 1 000 per person for this criminal service. Smuggling in life-threatening conditions, including transport in overcrowded vehicles in loading platforms, was also reported. In a single incident, a migrant was found dead in Germany, abandoned in critical health condition by the driver close to the German/Polish border.

In February 2022, Europol set up Operational Taskforce Flow (OTF) Flow, currently operating from Vilnius. The investigations supported by the OTF have so far led to over 40 arrests, and the detection of about 100 transfers of more than 1 000 migrants in total. During the action day on 7 December 2022, Europol deployed, in addition to the staff already sent to the OTF, three experts to Germany and Poland to cross-check operation information against Europol’s databases in real time, perform digital forensics, and support the investigators in the field with new leads.

Operational Task Force Flow is composed of representatives from law enforcement authorities from Estonia, Finland, Germany, Latvia, Lithuania and Poland, as well as Europol experts. This special set-up was created specifically to support national authorities in combating the increased migrant smuggling activities across the EU-Belarus border. Through OTF Flow, Europol supports the coordination of joint investigative and operational activities and facilitates the information exchange between the involved law enforcement authorities. The OTF was created following the Joint Investigative Cell (JIC), set up by Lithuania in June 2021, to tackle the newly-emerged phenomenon of migrant smuggling from Belarus then affecting Latvia, Lithuania and Poland. 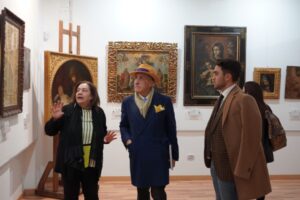 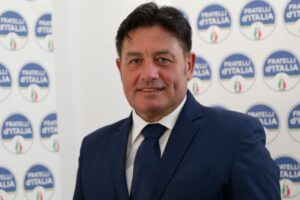 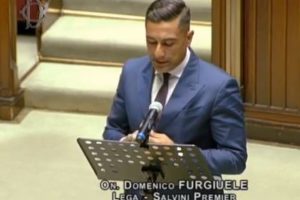