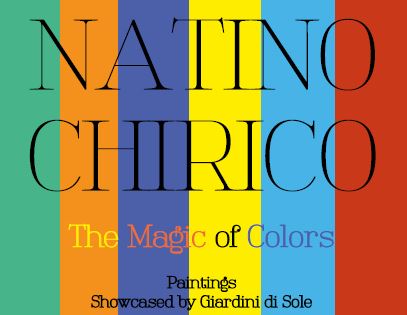 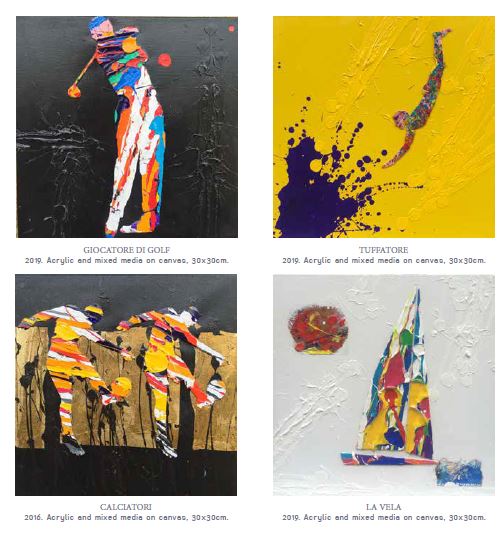 Natino Chirico is a world-renowned Italian artist, operating in the art scene since the early 1970’s, thanks to his figurative art works. Chirico was born in Reggio Calabria in 1953. After Art School, he studies Architecture at the University, but soon he reaches the decision to devote himself completely to art. Chirico moves first to Milan, to finish his studies at the Accademia di Belle Arti di Brera, and then to Rome. Despite his solidly figurative training, Chirico is however curious about, and aware of, different cultural stimuli, and incorporates the Neapolitan informal current as well as Expressionism and elements of hyper-realism. Throughout his career, Chirico’s subjects of choice have changed. In his early works, they’re the world surrounding the artist: his own figure, his work tools, people and things around him. Later, his views opened to the world of emotions, particularly those connected to collective imagination. Since the 1990’s, his favorite subject is cinema. During the last few years, Chirico’s image gallery has extended to include figures from modern music, literature (like Don Quixote), or ancient art (the Diver of Paestum), which particularly inspired him. Overall, Chirico has held more than 110 shows, 70 of which solo. His works were exhibited in major cities both in Italy (Rome, Milan, Naples, Turin, Venice, Reggio Calabria, Catania, Cosenza, Perugia, Todi, Spoleto) and abroad (Paris, Warsaw, Brussels, Berlin, New York, San Francisco, Sydney and Moscow). Chirico was selected for many contests and awards, as well as national and international accolades. Works by the artist are featured in several museums, private collections and government buildings. 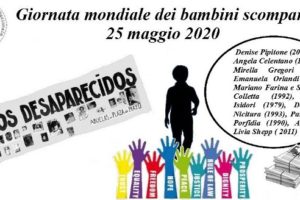 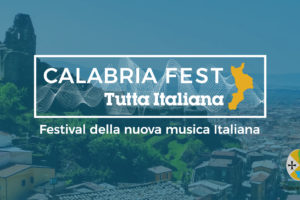 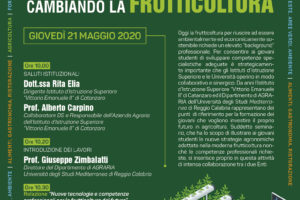