12 Arrestes in big hit against 'Ndrangheta mafia in Italy - Ilmetropolitano.it 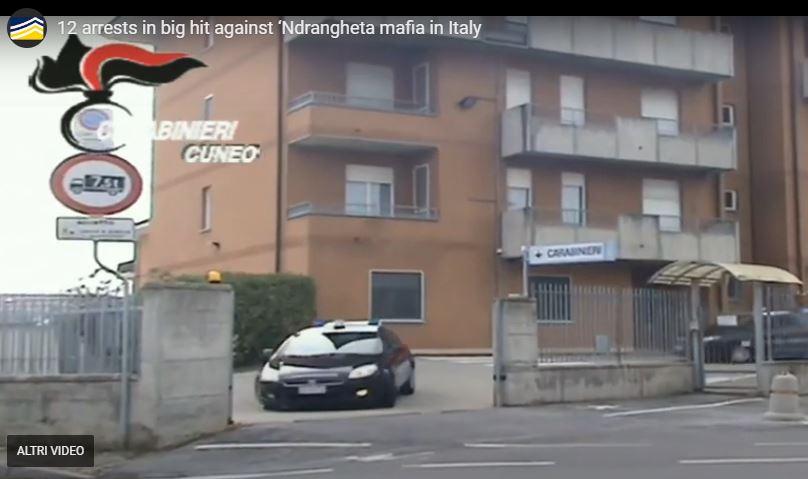 During an action day in the early hours of 30 June 2020, over 200 officers from the Italian Carabinieri  (Arma dei Carabinieri) in Piedmont and the Italian State Police (Polizia di Stato) of Turin arrested 12 alleged members of the Italian crime syndicate ‘Ndrangheta. This coordinated and decisive action is the result of a long and complex investigation carried out by the Italian authorities with the support of Europol and law enforcement authorities from Croatia, France and Germany. 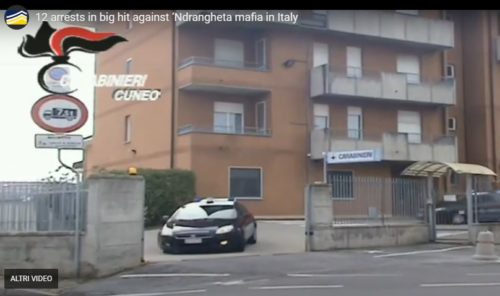 The operation, code-named ‘Altan’, began in 2017 targeting the ‘Ndrangheta clan Alvaro, based in the Italian region of Calabria and rooted in several cities across the country. This clan was active not only in Italy but also in other EU Member States. The mafia-structured organised crime group and its members were involved in international drug trafficking (cannabis and cocaine) and firearms trafficking.

The course of the investigation led the police to carry out 30 house searches and to seize a rifle and some narcotics during the action day. Among the 12 suspects arrested is the leader of the ‘Ndrangheta family in Calabria.

The exchange of information between Europol and law enforcement authorities from Italy, Croatia, France and Germany was key to crack this case:  the success of this operation shows the importance of international cooperation in tackling this organised criminal group which is one of the most powerful criminal networks in the world, and controls much of Europe’s cocaine trade, combined with systematic money laundering, bribery and violent acts. Europol’s experts on Italian organised criminal groups supported this case by providing analytical and operational support, and the meetings organised at Europol’s headquarters in The Hague facilitated the exchange of information between all the law enforcement authorities involved. 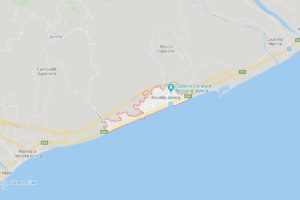 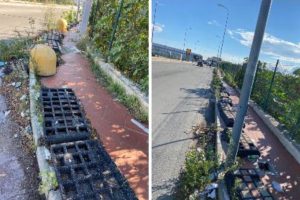 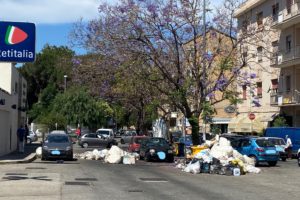