Operation Jumita: 1.6 tonnes of cocaine and € 16.5 million confiscated in largest cash seizure from a criminal organisation in Spain - Ilmetropolitano.it 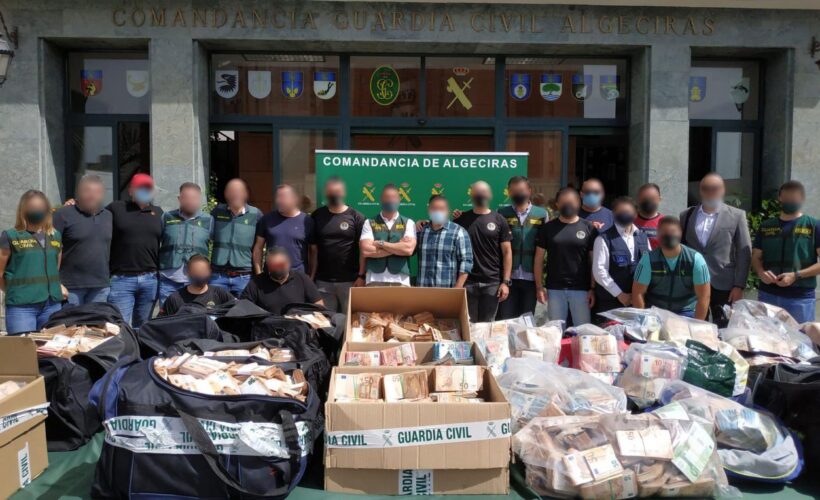 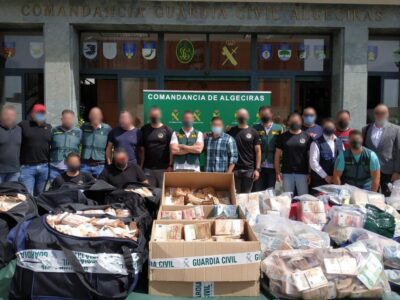 The Spanish Guardia Civil, with the support of Europol and its European Economic and Financial Crime Centre (EFECC), dismantled a criminal network that trafficked cocaine from South America to the Port of Algeciras in Spain. The network was capable of controlling the maritime traffic of containers coming from South America.

The network consisted of different employees who worked in various areas at the Port of Algeciras. These employees included a worker from a port container terminal, two workers from the Border Inspection Post, four from Auxiliary Maritime Services (SAM), and several stevedores, freight forwarders, consignees and carriers.

As a result of the operation:

The Guardia Civil initiated the investigation in August 2020. On 29 April this year, intelligence was received suggesting the criminal network intended to introduce a large consignment of cocaine hidden among frozen mackerel and directed towards the Port of Algeciras.

A Spaniard, who was on the run from Spanish justice, was arrested in Amsterdam, the Netherlands. The arrest was carried out under a European Arrest Warrant (EAW) issued by the judicial authority and executed with the support of Dutch police officers. This individual had been on the run since 2017 due to his involvement in another drug introduction operation.

Due to the criminal network’s international connections, the case was supported by the EFECC at Europol, supporting the economic investigation against the network and the alleged links of corruption with analytical and operational support. Two analysts were seconded to Spain to carry out the real-time cross-checking of data during the action day. 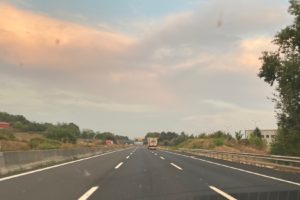 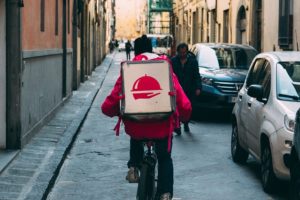 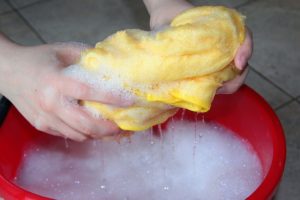