32 Arrests in series of actions against the Italian mafia in Spain - Ilmetropolitano.it 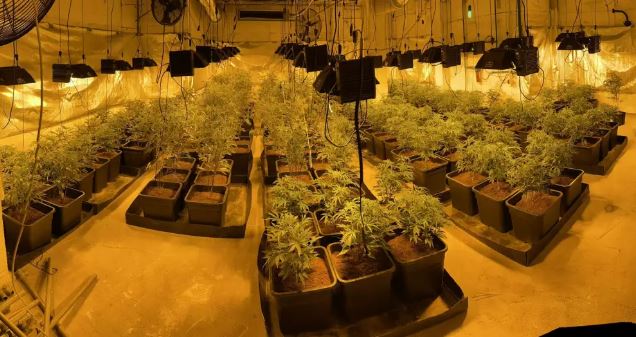 Last week, 32 suspects tied to the Italian ‘Ndrangheta were arrested in Spain for their involvement in large-scale drug trafficking and money laundering.

This operation was enabled by the deployment of some 500 law enforcement officers on the ground, including special intervention teams, canine units, helicopters and drones.

This sting follows a complex investigation initiated by the Spanish Civil Guard (Guardia Civil) who worked on this case together with the Italian Carabinieri (Arma dei Carabinieri) and Financial Corps (Guardia di Finanza), with the support of Europol and Eurojust.

This operation has resulted in:

The investigation uncovered the existence in the Balearic Islands in Spain of an organised crime group linked to the ‘Ndrangheta syndicate. The criminal gang is believed to have played an active role in cocaine and cannabis trafficking in between Spain and Italy, using vehicles equipped with hidden compartments and speedboats to transport the drugs.

The members of this criminal organisation would routinely use violence, including torture, to further their criminal goals. Some of the arrestees are linked to a number of murders in Italy. The investigation also uncovered the illegal possession of firearms by some members of this gang. The criminal profits were reinvested into real estate in Spain to hide their illegal origin, polluting the legal economy.

Europol supported this investigation by providing tailored expertise and extensive analysis support and facilitating the exchange of information through its secure channels. The exploitation of the critical intelligence carried out by Europol was crucial for the case development.

During the live phase of the operation, a Europol mobile office was deployed to Spain to facilitate the real-time exchange of information and crosschecks of the data gathered in the course of the action against Europol’s databases.

The case was opened at Eurojust by the Italian authorities in April 2022. The Agency hosted two coordination meetings to facilitate judicial cooperation and provided support for the coordinated investigative efforts, including the organisation of an action day in Spain.

This investigation was supported by the EU-funded Project ISF4@ON, an Italian-led initiative to tackle mafia-type organised crime groups active in Europe.

Headquartered in The Hague, the Netherlands, Europol supports the 27 EU Member States in their fight against terrorism, cybercrime, and other serious and organised crime forms. Europol also works with many non-EU partner states and international organisations. From its various threat assessments to its intelligence-gathering and operational activities, Europol has the tools and resources it needs to do its part in making Europe safer. 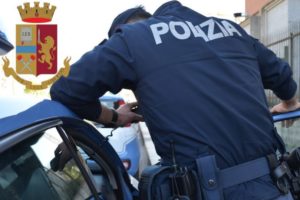 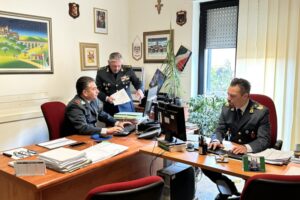 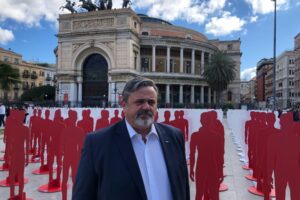