Exploitation on the construction site: 38 arrested in France, Romania and Moldova for abusing migrant workers - Ilmetropolitano.it 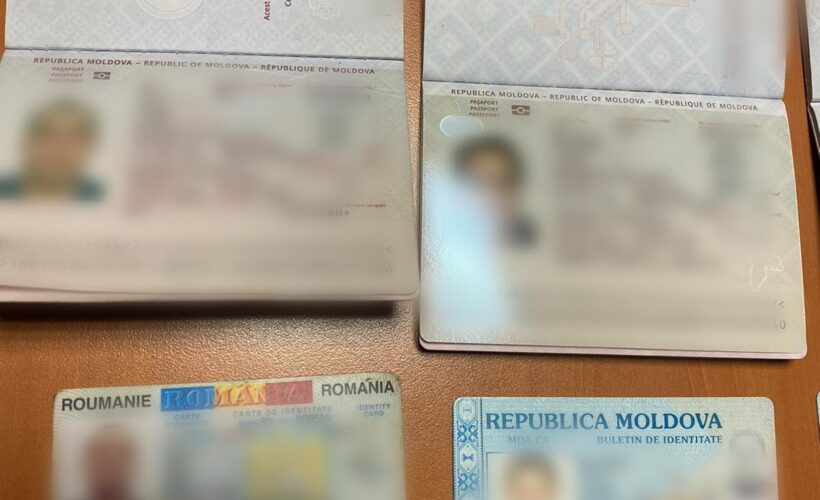 The criminal network smuggled and registered the Moldovan workers in France with fake documents while keeping their real passports as a guarantee. An investigation by the French Border Police as part of the National Police (Police aux Frontières / Police judiciaire), the Romanian Police (Poliția Română) and the Moldovan Police (Inspectoratul General de Poliție), supported by Europol and Eurojust, led officers to dismantle an organised crime group involved in migrant smuggling, human trafficking for labour exploitation, document fraud, social benefit fraud and money laundering.

The investigation into the criminal network started in 2018 when officers in France intercepted a van transporting ten irregular migrants. They were Moldovan nationals and a number of them had counterfeit Romanian identity cards. The criminal group, organised by a Romanian national living in France, smuggled at least 40 Moldovan nationals to exploit them in the construction business in France.

The criminal network provided the irregular migrants with counterfeit Romanian identity cards and driving licences while keeping their real passports as a guarantee. Most of the smuggled individuals had a low level of education and therefore were more vulnerable to exploitation. They worked 55 hours a week for €60 a day. Large construction and renovation companies were also involved in the criminal scheme. This activity was extremely lucrative, with illegal profits estimated at almost €14 million. The suspects laundered the criminal assets through eight shell companies, most of them based in France.

The investigation was developed as part of EMPACT’s Joint Operational Team Doc Fraud. Eurojust set up a Joint Investigation Team between France, Romania and Moldova, signed in May 2020. 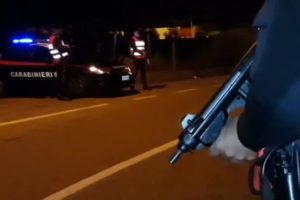 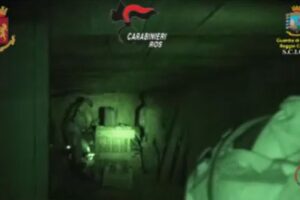 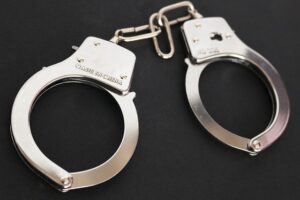