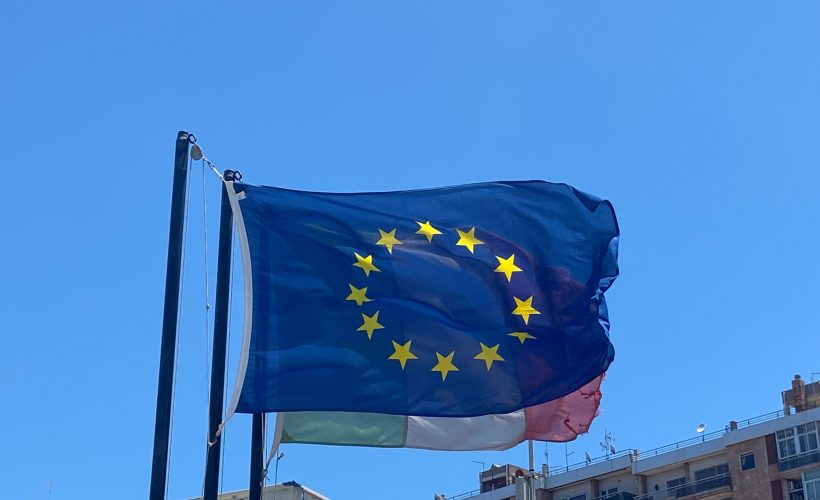 The European Anti-Fraud Office (OLAF) has recently been active in fighting illicit waste trafficking from the European Union. OLAF’s alerts and intelligence have already helped the Italian authorities block the attempted international smuggling of some 800 tonnes of waste

In two separate cases, OLAF helped Italian customs block attempts to smuggle plastic waste to Malaysia that was falsely declared as raw material. OLAF’s support helped establish that the procedures regulating the export of waste had not been respected and that the exporters did not hold the necessary permits, as the Malaysian authorities also confirmed. Criminal reports were filed against the exporters in both cases.

In one case involving the port of Genoa, 71 tonnes of plastic scraps were seized and returned to the manufacturer for proper management; in a second case, customs officials in Naples coordinated by the Central Anti-Fraud Directorate uncovered an attempt to smuggle the waste from Naples via an intermediary company based in Hong Kong and intercepted a consignment of about 350 tonnes of plastic waste loaded on 12 containers.

In a third case, the Italian Agency for Customs and Monopolies and the Carabinieri of Environmental Protection and Ecological Transition Command were able to block 350 tonnes of plastic waste in 16 containers before they could be shipped to Turkey from the port of Genoa by a Slovenian intermediary. The waste had been produced by an Italian company. OLAF worked with the Turkish authorities and helped ascertain that the Turkish consignee could not properly manage the waste and did not have the necessary authorisations for any imports from abroad. Further action in Italy carried out by the national authorities uncovered several hundred additional tonnes of various types of waste, taking the a total to 1,200 tonnes.

Ville Itälä, Director-General of OLAF, said: “International cooperation plays a key role in fighting any illicit traffic in waste. OLAF has long-standing experience in fighting fraud and smuggling of various kinds of goods into the EU – we often support national authorities by tracking suspicious activities, connecting the dots and providing an international picture of fraud and smuggling patterns. We use our knowledge to fight illicit shipments of waste, as several recent cases of excellent cooperation with the Italian authorities demonstrate.”

The ASEM (Asia-Europe Meeting) Customs Action Plan 2020-2021 adopted in October 2019 mandates OLAF to conduct joint customs operations on – among other things – illicit shipments of waste, in particular unsorted plastics and paper. Within this framework, OLAF collects and relays intelligence related to plastic, electric and electronic waste that is illegally exported from the European Union to Asia and has established good cooperation with some Asian countries, in particular Malaysia, as two of the Italian cases clearly show OLAF is also working with several other countries worldwide on this issue. OLAF detects and tracks suspicious shipments of predominantly plastic waste leaving the European Union and works closely with national customs authorities in the EU and in third countries to relay this information – in some cases, OLAF ensures that they are blocked before they even leave EU ports. OLAF also receives intelligence from third countries concerning companies involved in waste imports and monitors the return of containers of waste shipments refused by third countries to their country of origin in the EU. 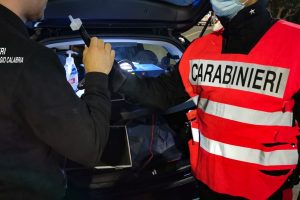 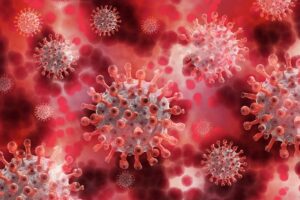